Fathers struggling to ‘have it all’

A senior television executive is reading a bedtime story to his eight-year-old daughter. It is 10pm and he has just returned home from work. His phone rings – a work call – and he answers it, leaving the story unfinished.

His daughter shouts from her bed: “You’re a terrible father!” He returns to his daughter and tries to explain, with little success, why the call was important.

This executive works late and sees his daughter for only about two hours during the working week. Although he feels guilty about this and fears he is missing the best moments of family life, he seems unable to switch off from work.

This scene will be familiar to many men in senior positions who have taxing jobs and struggle to respond to the demands of family life.

It is common for working women to reflect, sometimes publicly, on the challenges of juggling the needs of family and work. In recent decades, the role of fathers has changed too, giving them greater involvement in family life.

But often men find it difficult to deal with the conflicting demands of work and home. As I have seen in my own psychotherapy practice, it is, for many executives, a continuing, unresolved battle. As one chief executive whose children are now adults told me: “It was often a tug of war, and work would always win. I was always better at switching off from home at work than the other way round.”

The problem can be exacerbated because men are often climbing to the peak of their careers during their children’s formative years. Instead of family life being a rewarding break from the pressures of work, too often it comes a poor second with the result that the family – and the career – suffers.

Men rarely seek help for such problems early on. They can be unwilling to confront it, and may fear that it will be regarded as a weakness and may harm their promotion prospects. Often, these problems only present themselves when the individual reaches a crisis point such as divorce, depressive breakdown or alcohol misuse.

(read the full article in the FT) 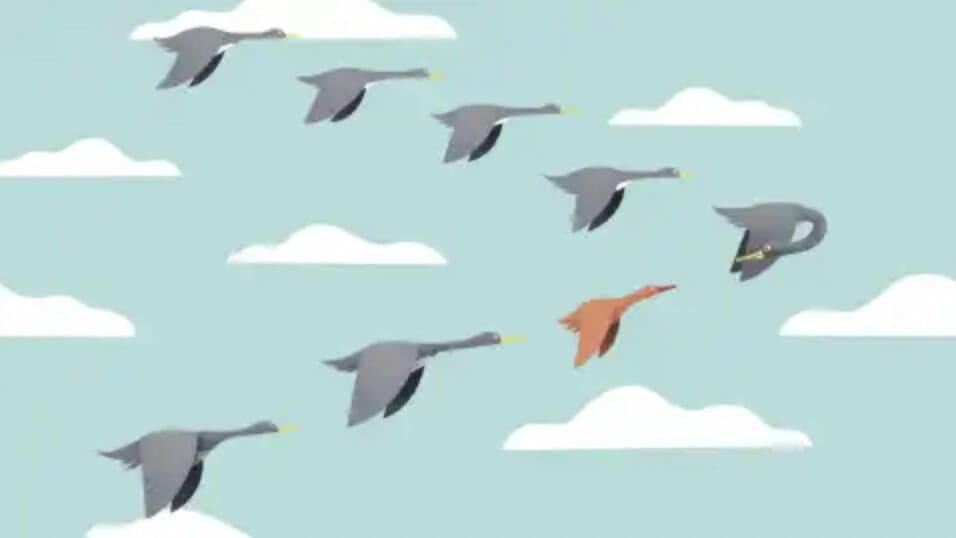